Kate Campbell entered the skilled trades in 2005. After graduating high school and realizing that the university path just wasn’t for her, Kate applied to a "Women In Skilled Trades" (WIST) course based out of Burlington, Ontario. After being accepted to the course and picking up a power tool for the first time, Kate realized she had found her passion. During the three month program she was introduced to carpentry, electrical, plumbing, finish carpentry and several other trades. Kate had always known that she wanted a career where she could stay active, be creative and constantly be challenged. Well... she found one! 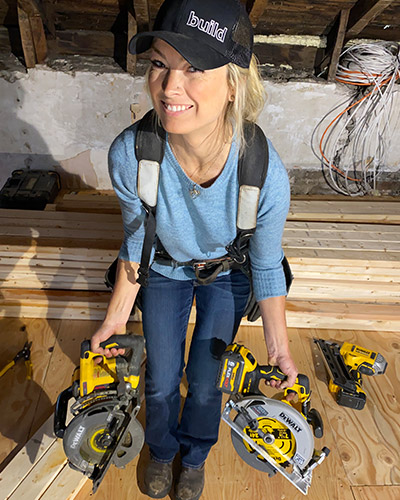 Kate has been working in the television and renovation industry for over fifteen years and has been taught by some of the Canada's top renovators. She can be seen as part of the crew for HGTV’s "Holmes On Homes", "Holmes in New Orleans", "Holmes Inspection" and assisting the final contestants as a part of "Handyman Superstar Challenge”.

While working with these shows she was faced with many challenges and was also exposed to every aspect of home renovation and building. Kate was personally involved in building several homes and helped out with countless renovations. She’s worked with some of the best designers, builders and the most cutting edge building materials out there.

Kate Campbell has also been featured as one of the crew in HGTV’s hit shows "Decked Out" and “Disaster Decks” and “Deck Wars" where she helps build some of the most interesting and unique decks featured on TV.

Kate is also one of the hosts of HGTV’s “Custom Built” which combines her skills from her early renovating days and her creative, fun attitude from building on Decked Out.

To top it all off, most recently Kate was asked to participate in HGTV Canada’s hit show “Home to Win” and “Family Home Overhaul” as one of the hosts and celebrity contractors.

When she’s not filming, Kate also runs her own company - Kate’s Contracting Inc. She specializes in real estate investment and rehabbing run down properties, concentrating mainly on century homes with lots of character. Kate just finished a complete gut and renovation of a 170 year old Stone Farm House while documenting the process for YouTube and her social media channels. She also represents a number of companies such as Dewalt, Trex, Ontario OneCall and American Standard.

Kate is extremely passionate about speaking to young women who are considering entering the trades. She is focused on “changing the face” of the skilled trades and ESPECIALLY passionate about being an advocate for women and supporting causes that are important to her. Kate’s mission is to use her story and experience to help as many women as possible feel empowered to get into the trades or feel confident in the world of real estate investment. 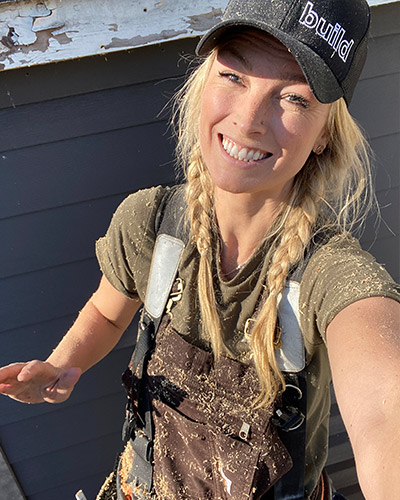 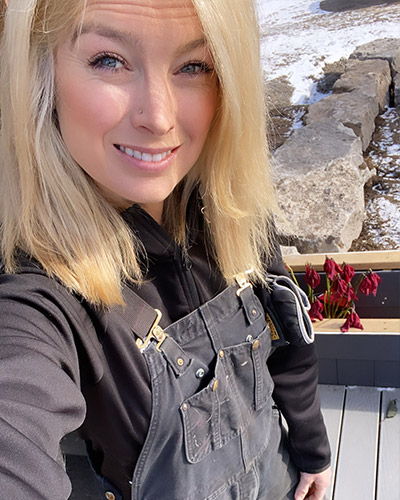 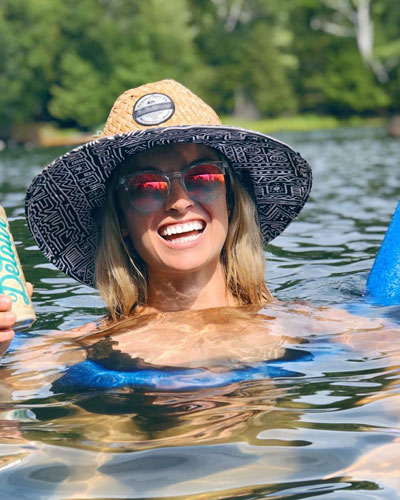 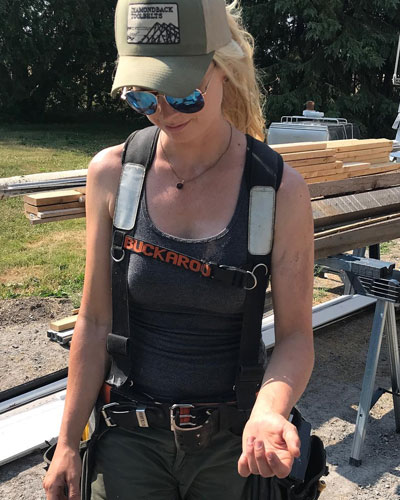 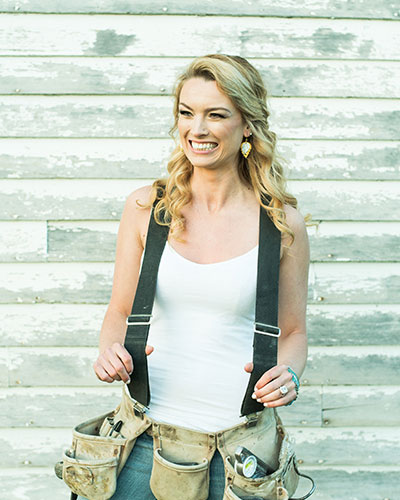 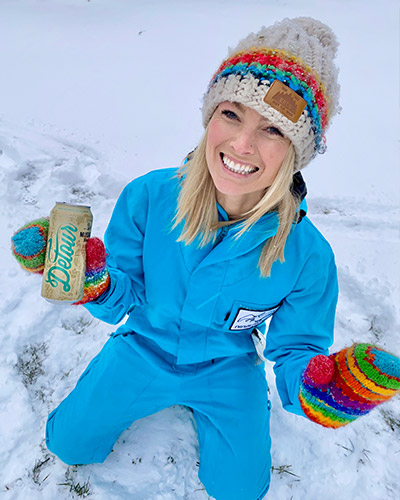 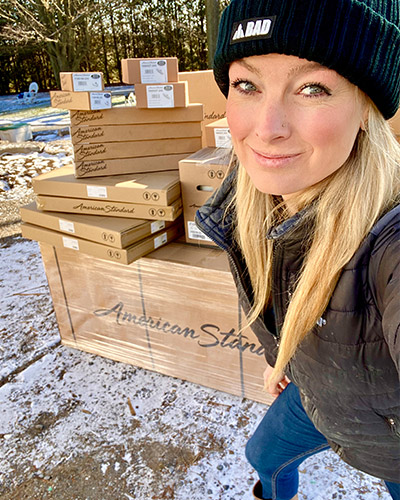 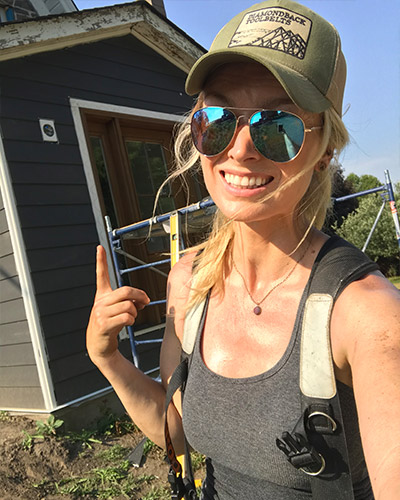 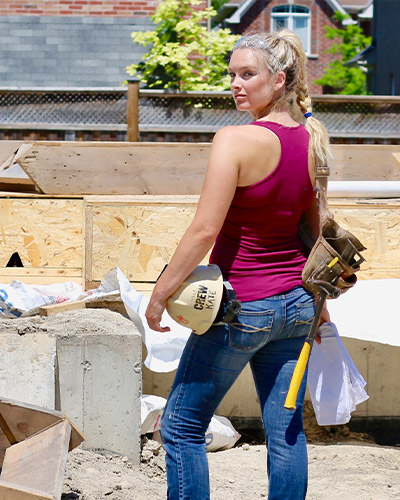 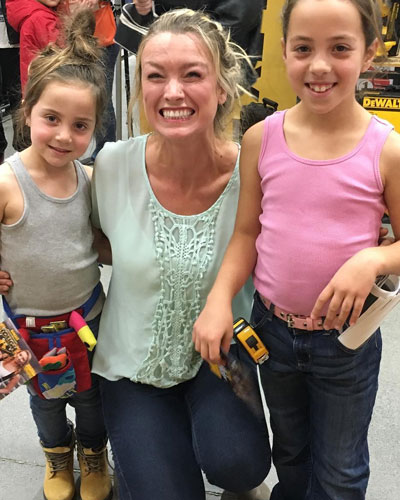